(from Statements of the Education, Employment, and Internal Arrangements, adopted at the Asylum for the Blind, Glasgow. 1836)

The string Alphabet is formed by so knotting a cord, that the protuberances made upon it may be qualified, by their shape, size, and situation for signifying the elements of language. The letters of this Alphabet are distributed into seven classes, which are distinguished by certain knots or other marks; each class comprehends four letters, except the last, which comprehends but two. The first, or A class, is distinguished by a large round knot; the second, or E class, by a knot projecting from the line; the third or I class, by the series of links vulgarly called the “drummer’s plait;” the fourth, or M class, by a simple noose; the fifth, or Q class, by a noose with a line drawn through it; the sixth, or U class, by a noose with a net-knot cast on it; and the seventh, or Y class, by a twisted noose.

The Alphabet above described is found by experience to answer completely the purpose for which it was invented. In this Alphabet, the greater part of the Gospel of Mark, and the 119th Psalm, and other passages of Scripture and historical works, have been executed. The string is wound round a horizontally-revolving frame, and passes from the reader as he proceeds.*

*On each side of the string Alphabet in the plate, the names of two gentlemen as they would appear on knotted twine, may be easily deciphered, by referring to the Alphabet. 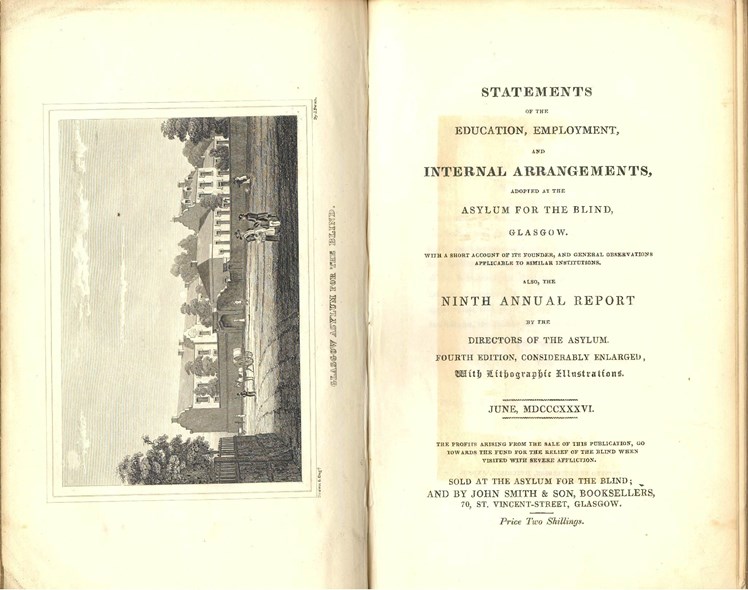