Account of some Experiments on the Root of Crocus Vernus

Having taken up some roots of the Crocus Vernus in June last, and one of them happening to be injured by the spade, from its internal appearance I judged it might be eatable, hence; on trial, I found it so, and for a further knowledge of it, I examined Millers Dictionary 1 where it is remarked to be a favourite food of the Mice. 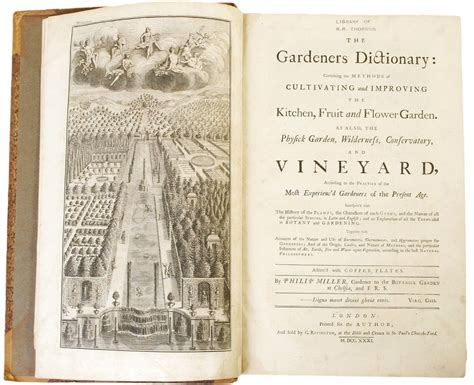 This increased my pleasure and encouraged my hope of rendering it a food for Man; And having peeled, sliced and dried some roots I reduced them to a a fine powder which very nearly resembled Wheat Flour, both in taste and colour; of the same, I also formed Bread, which was very similar to the Wheaten: except in the colour which was bleaish 2; I repeated the bread making last month, but the roots being out of season (i.e. Germinating) the Flour I produced was yellowing and sweet, thus the best season to gather them is from June to the middle of August; 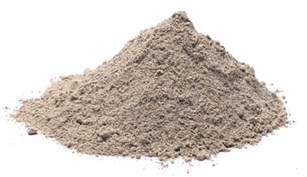 And should the attention of the Culturist be directed to raise this unknown and heretofore almost useless plant as an article of sustenance, I mean and could wish it was obtained as a Sub-crop along with Clover and other Grasses, and in such grounds as a applicable to scarce any other use, such as Woods and Plantations, and also on or near Haughs 3 and Grounds liable to innundation (sic). It appears that every second year it may be gathered with a triple increase,

The Crocus officinalis being already cultivated as an object of Commerce, should the root of it be equally pleasant to the taste the culture of it will deserve the preference.

Neither it, the Crocus nudiflorus, or the Colchicum can I procure to pursue my experiments with, and though they should not answer as food, they will be very productive of Starch, nearly equal to Wheat, and much more so than Potatoes.

1 The gardener's and botanist's dictionary :containing the best and newest methods of cultivating and improving the kitchen, fruit, and flower garden, and nursery; of performing the practical parts of agriculture; of managing vineyards, and of propagating all sorts of timber trees. 1807.Miller, Philip, Martyn, Thomas. LITERARY AND PHILOSOPHICAL SOCIETY : Bolbec LGFOL 635/4 Bound PIECES v.1-v.4

From "North-Eastern dialect :Survey and word-list / 1999] by Bill Griffiths

Spellings and punctuation are from the original transcript

The author of this piece, George Gray was an acquaintance of engraver Thomas Bewick who writes in his memoirs of 1862:

"I early became acquainted with was George Gray, son of Gilbert, and half-brother of "William Gray. He was bound apprentice to a man of the name of Jones, a fruit painter. The latter, who, I believe, was accounted eminent in his profession, lived beyond his income, and departed from Newcastle. George being thus left to himself, commenced in the same way of business, and became eminent as a fruit painter; but, from his versatility of disposition, he dipped into almost every art and science, and excelled in many pursuits. He was accounted one of the best botanists and chemists in this part of the country. He was also a geologist, and was fixed upon as a leader or director to a party employed by Prince Poniatowsky, to to take a survey of the various strata of Poland ; but George, being slovenly in his dress and negligent in his person, felt himself slighted, and left those who put on a more respectable appearance to profit by his superior knowledge, and to do the best they could, and he returned home.

Whether it was before or after this time I have forgotten, but he visited North America, and travelled in quest of knowledge pretty far into the interior of that country. On his return he resumed his old employment, in a room never cleaned or swept, and surrounded with models, crucibles, gallipots, brushes, paints, palettes, bottles, jars, retorts, and distills, in such a chaos of confusion as no words can describe. From this sanctum sanctorum, he corresponded with gentlemen of science in London and other parts. Few men were better liked by private friends as well for his knowledge as for his honesty, and the genuine simplicity of his manners.