From the Restoration until well into the nineteenth century only Anglicans could attend universities in England. The response was the foundation of Dissenting Academies, which were generally more progressive and offered better educational opportunities, especially in mathematics and the sciences. Caleb Rotheram ran the academy in Kendal. He bought his apparatus from John Horsley, who had been educated at Newcastle Grammar School and taught “experimental philosophy” at Morpeth. When Rotheram died the academy closed, and the apparatus was sold to the Warrington Academy, where the founder of the Lit&Phil, William Turner, was educated.

John, one of Caleb’s sons, became a medical doctor, practising at first in Hexham then moving to Newcastle in the mid-1750s, where he became a respected amateur musician. When the statue of Charles II was moved to the Exchange (Guildhall) in 1771 he published a pasquinade, reflecting his anti-Jacobite views. In the early 1770s the water supply to Newcastle was in crisis and he wrote A Philosophical Inquiry into the Nature and Properties of Water that includes a detailed analysis of water from Coxlodge. He concluded that “The Tyne water is undoubtedly the best and fittest in all respects; and next to it the springs in Westgate Hill, and from those from which the fountain near Sir Walter Blackett’s is supplied.” In 1786 he became the first President of the Philosophical and Medical Society in the town, but died within the year. He had seven children including two famous sons, John and Edward. They were both taught mathematics by Charles Hutton and also attended the Grammar School. 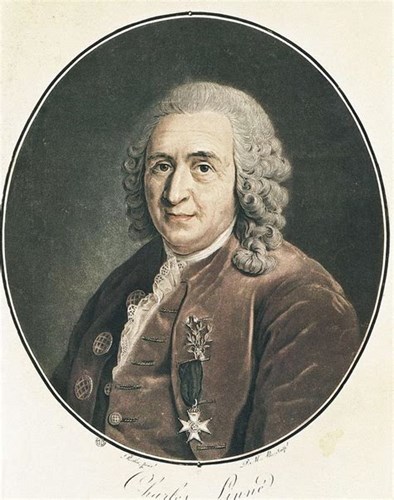 John jr. travelled to Uppsala in 1773 to study with Linnaeus and Bergmann, becoming Linnaeus’s only English pupil, and qualifying as a medical doctor in 1775. The library has a copy of his thesis, Medicamenta purgantis. 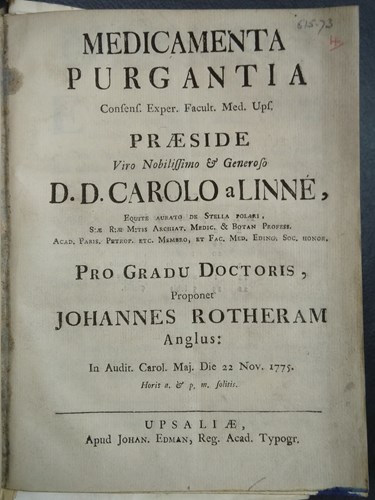 On two occasions he defended Linnaeus in academic controversies. He eventually settled in Edinburgh probably as an assistant to Cullen, later (1793) working with Joseph Black, famous for his discovery of latent heat and his pioneering work in quantitative chemistry when he identified the gas now known as carbon dioxide. Rotheram’s several publications include the updated fifth edition of the Edinburgh New Dispensatory (1794), which includes “an account of the New Chemical doctrines as delivered by Mr. Lavoisier”. In 1795 he became professor of natural philosophy at St.Andrews. He was a founder member of the Lit&Phil.

Edward, John’s younger brother, became a naval officer serving on a series of ships during the American war. His career continued in the French and Napoleonic wars, commanding his first ship in 1795. He captained the Royal Sovereign at Trafalgar so successfully that Collingwood put him in charge of the Bellerophon, replacing John Cooke who was killed in the battle. He retired to the south coast, and died in 1830 while visiting his friend, Richard Wilson, at Bildeston, Suffolk. Wilson was a lawyer, originally from Morpeth. 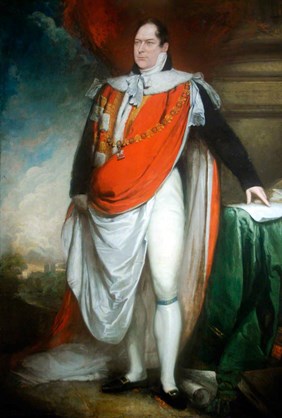 In 1833 he donated the portrait of the Duke of Sussex to the society which now hangs on the stairway into the library.