Many an etymology is spoken in jest...

Putrid, pus, putrefaction, putrefy and other rotten words (Latin putris etc.) are not related to those nice, clean Latin words putus (pure, refined, unadulterated) and putare (to clean, to make clear, to prune, to think) – but this does not imply that the Romans did not have dirty minds. 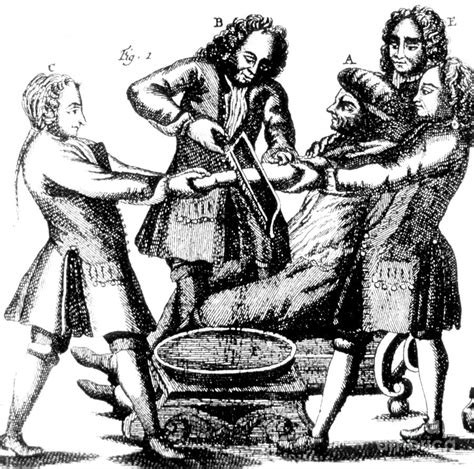 Amputation (L amputare) preserves the sense of pruning while other related words reflect the most common meaning of puto, to think. Putative and reputed can both mean supposed, while reputations are thought over (L reputare) and often considered good (hence someone of repute), though one may find that disputed (L disputare – to argue, debate). Disputes may lead to imputations (L imputare to assign or ascribe faults etc.).

A deputy is someone assigned or appointed as a substitute from later Latin (L deputare to prune, to assign). Now computers (L computare to calculate) deputize for us although we should perhaps have called them counters after the doublet count which came from computare via Old French counter. Counters, though, were tables for counting or accounting, then the tokens/disks used to count with. 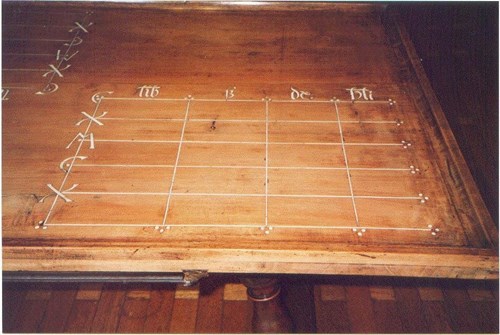 However despite the computer bringing in a sort of ‘counter-culture’, that counter- derives from Latin contra (against), a word frequently encountered in English, though not on the counterpane from L culcita puncta (quilted mattress) seemingly influenced by English pane (cloth) from L pannus (cloth, especially a rag). 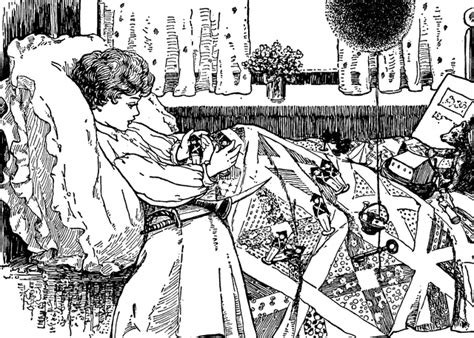 Alan Beale is a member of The Lit & Phil and runs one of our regular Latin classes.