How amazing it would have been to have been in the Lit and Phil in 1813 to hear the Rev. William Turner give twenty three talks on The Vegetable Kingdom, and again in 1823 (although by then it was only twenty talks); or in 1823 when Signor Bompiani lectured on The Celebrated Literary Women of Italy; or in 1879 at The Electric Light by Joseph Swan; in 1883 Mr Oscar Wilde on The House Beautiful; in 1903 Hilaire Belloc on The Men of the French Revolution; in 1902 W.H.Bragg on Radioactivity; in 1919 Ezra Pound on The Troubadours; in 1921 R.Vaughan Williams on Folk Song; in 1927 Edith Sitwell on Modern Poetry; in 1938 E.M.Forster on The Ivory Tower and in 1948 John Betjeman on Victorian Architecture. The tradition continues up to modern times with Melvyn Bragg, Alisdair Grey, David Almond, Derek Jacobi and Andrew Graham-Dixon.

In its more than two hundred year history the Lit and Phil has hosted hundreds of talk and lectures both specialised and popular by some of the most famous and distinguished experts in their fields. Sadly, almost all of the those lectures are now no more than lists in history books as they were not recorded (even if such a thing were possible at the time) and only a very few exist as documents. 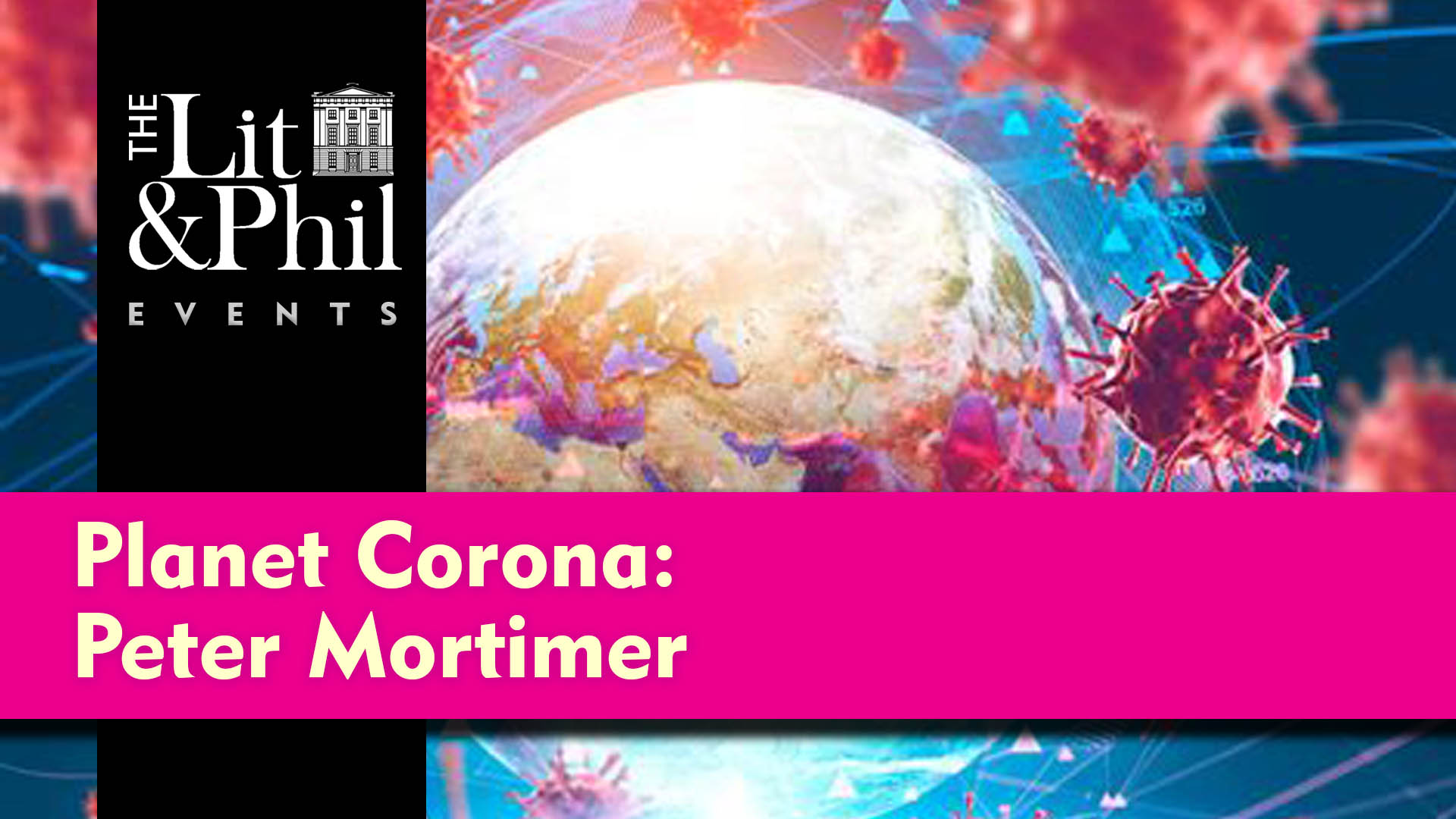 Alas the time came when we could no longer offer talks in person because of the pandemic. Undaunted, and thanks to the adventurousness and willingness to try something new by old and new contributors alike, in April 2021 we started a series of online talks which were presented live with Zoom whilst being recorded and subsequently edited and put on YouTube for all to enjoy at their leisure. 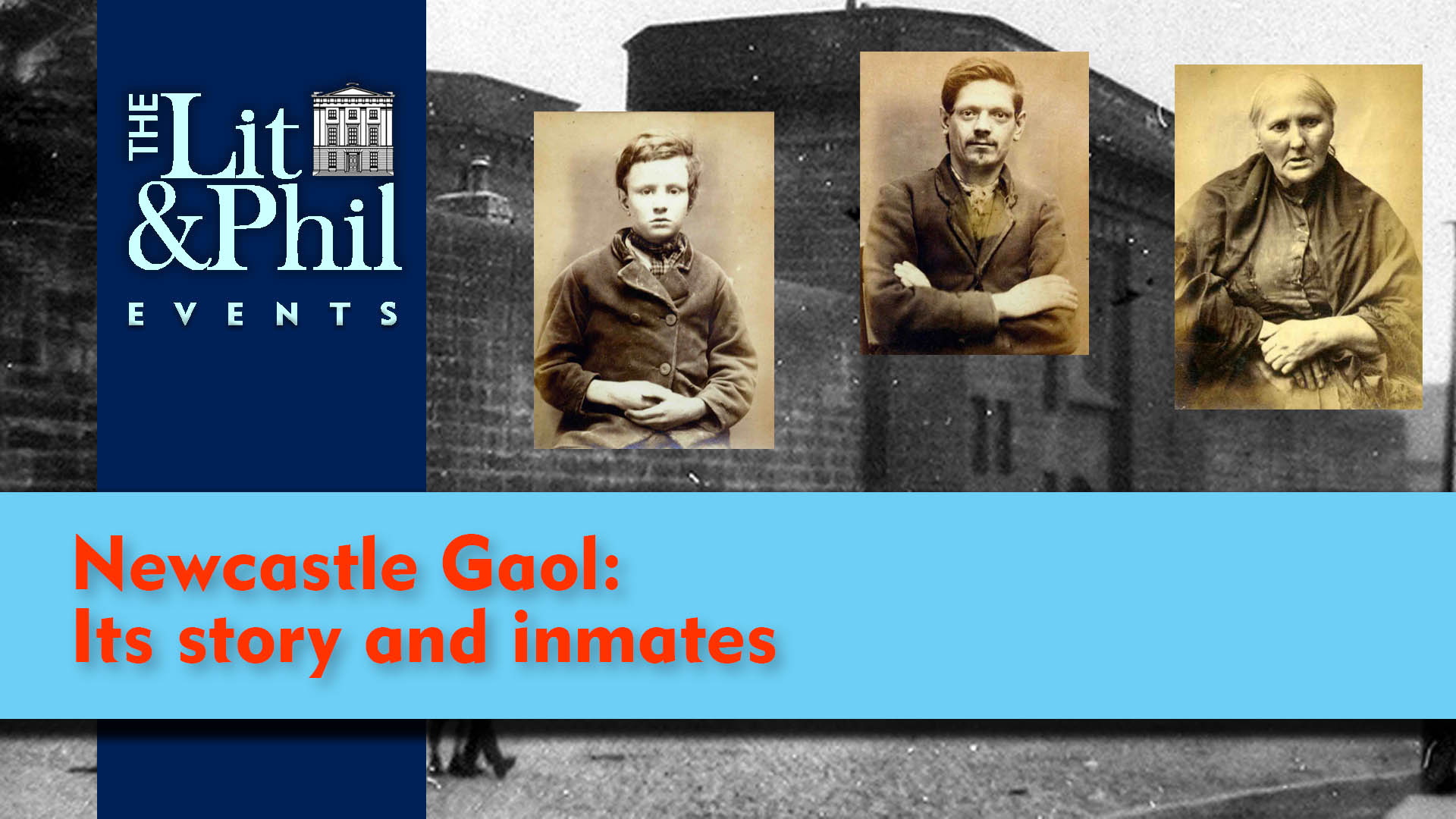 The talks are usually about an hour long and there are now twenty two talks on line (as of 12th August 2021) covering a huge range of subjects, from Thomas the Tank Engine to L.S.Lowry, from the pubs of Newcastle to 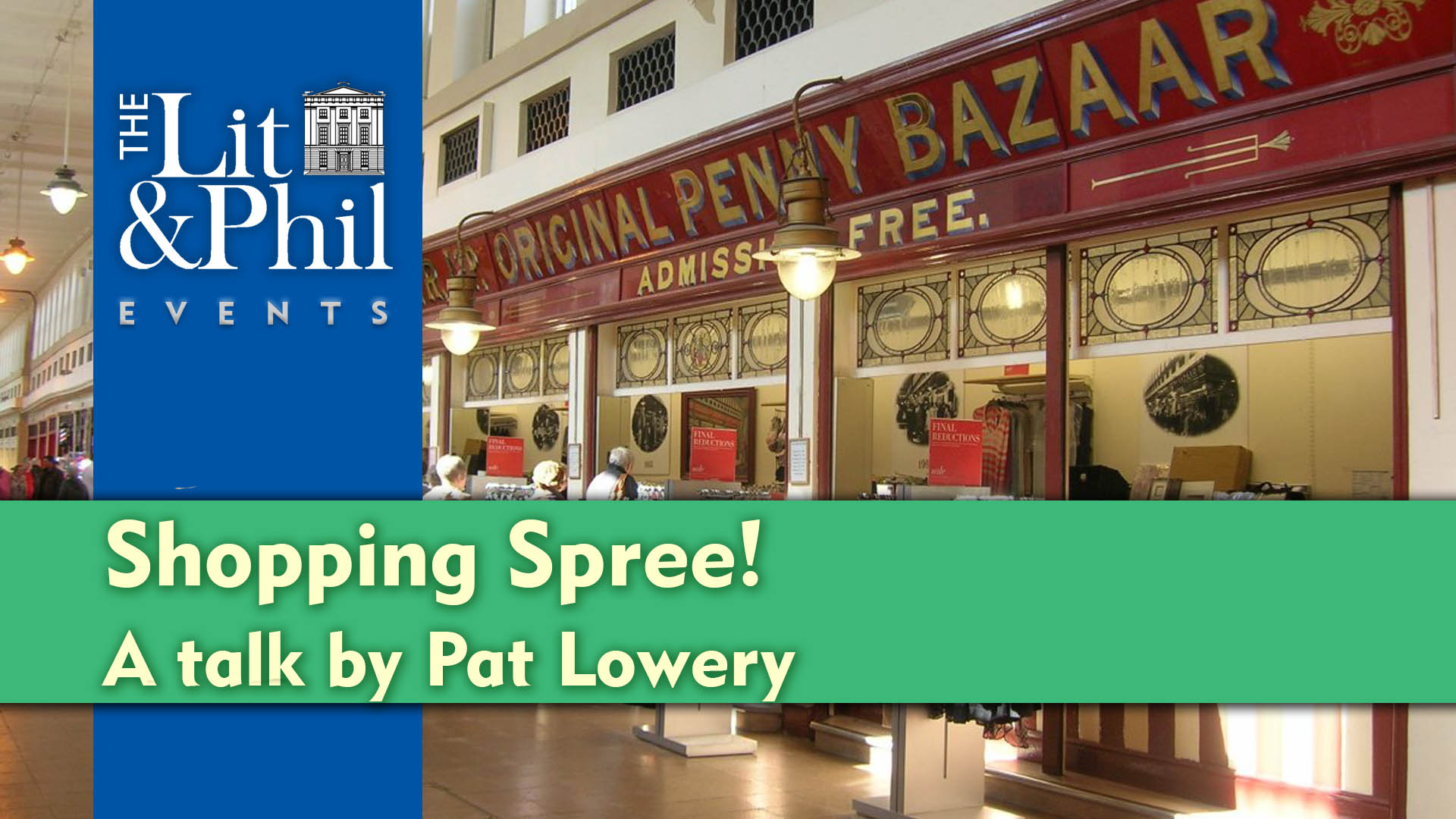 The list is growing almost weekly and even though the Lit and Phil is now fully open for talks and will be presenting some live talks before the end of the year, the online talks will also continue, not only because they are popular and provide a growing archive, but also since it allows those who cannot physically attend, the opportunity to still take part in the Lit and Phil's activities. 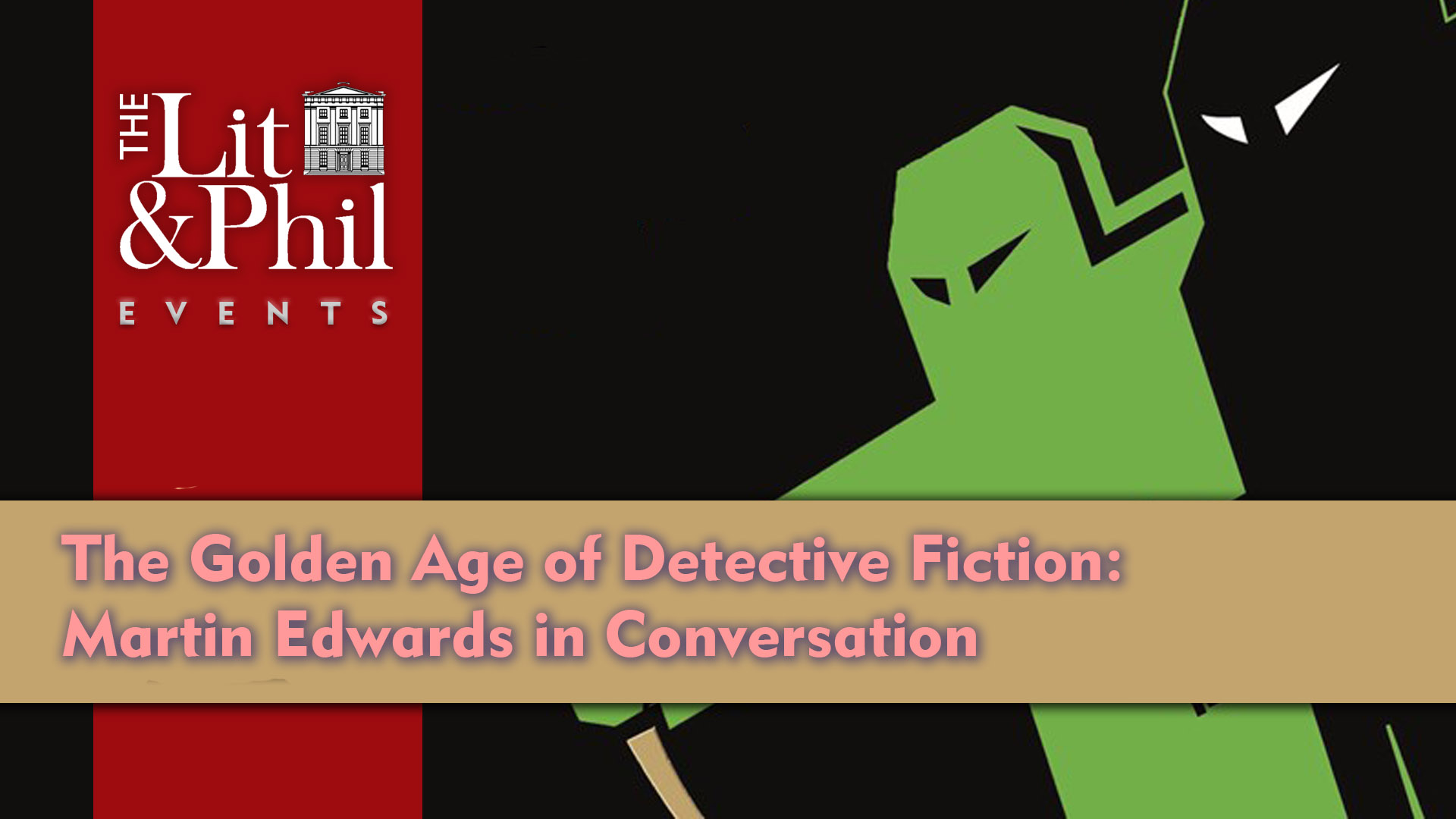 All the talks are announced beforehand on the Events page on this site and most are free to view live over Zoom by applying on line for a Zoom invitation. Almost all the talks are on our YouTube channel and if you subscribe to the channel (it's free to do so) you will be notified when a new talk goes online.