Tackling the scourge of sepsis in the 19th Century

In January this year Newcastle's Royal Victoria Infirmary became the first hospital in Britain to admit coronavirus patients. Not for the first time a hospital in the city had made medical news. In 1987, Britain's first successful heart transplant for a child was performed at the Freeman Hospital, and from 2003 it has offered a service which provides “mechanical hearts” while patients await transplant operations.

In 2009, the Freeman opened the Northern Centre for Cancer care which provides state-of-the-art services to patients. It is the largest such centre in the North of England and features the latest, advanced radiotherapy equipment. The centre works in close co-operation with the Sir Bobby Robson Cancer Research Unit, which is located at the Freeman, to carry out programmes of clinical trials.

It was back in the 18th Century that the first hospital in the modern sense of the word opened in Newcastle. This was the Newcastle Infirmary, which was set up in 1751. Its foundation was made possible by a subscription fund. At first, it was based at a house in Gallowgate and started to receive patients in May, 1751. Soon afterwards, there was a need to accommodate more patients and this led to the hiring of rooms in neighbouring houses. It was not long, however, before building work on the Infirmary at the top of Forth Banks (where the Centre for Life is today) was started.

The Newcastle Infirmary on Forth Banks

The Infirmary opened its doors in October 1753 and it is clear that it treated many patients injured in accidents, often those which had occurred in the workplace. The hospital suffered from overcrowding for much of its life, despite the building of extensions. In 1804, a report by the Infirmary's House Committee, told the governors that more beds “were crowded into some of the apartments than they were intended to contain, and several instances have occurred when two patients have been put into one bed”.

There was another serious problem for this pioneering hospital. In 1858, there were major outbreaks of sepsis – infection of wounds, often after surgery. These infections included erysipelas, a serious skin condition, and pyaemia. The scourge of pyaemia often “stepped in to mar an otherwise, well-planned operation”. Not for the first time this condition invaded the wards. Pyaemia proved fatal before the introduction of antibiotics.

The next three years were also badly affected by sepsis and further outbreaks continued to occur into the 1860s, reaching a high point in 1867. However, within a decade the situation was to change. In 1874, a new senior house surgeon was appointed, George Beatson, who brought about a vast improvement. He had worked as a house surgeon with Joseph Lister, the pioneer of antiseptic technique, in Edinburgh. 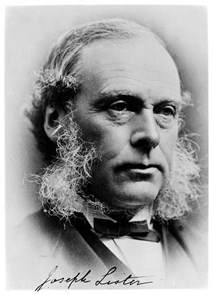 Beatson introduced Lister's methods into the hospital and there was an immediate improvement. Carbolic acid sprays during operations and the use of carbolic acid in the washing of hands and surgical instruments became the norm. Carbolic acid was also sprayed on wound dressings. A report on the stare of the Infirmary for 1875 stated that there had “not been a single case” of sepsis during the year. It was a very important step forward for the prospects of patients undergoing operations. 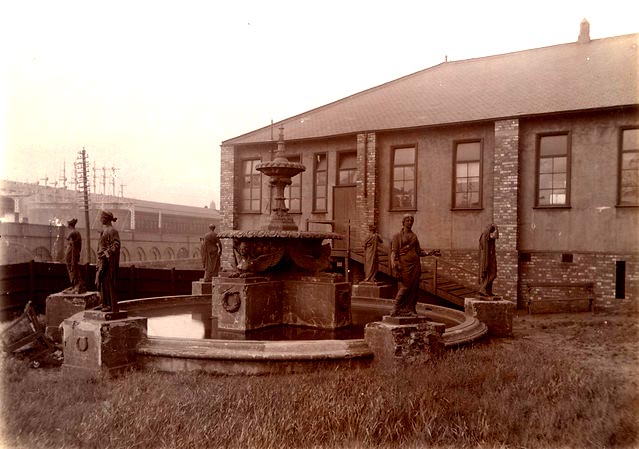 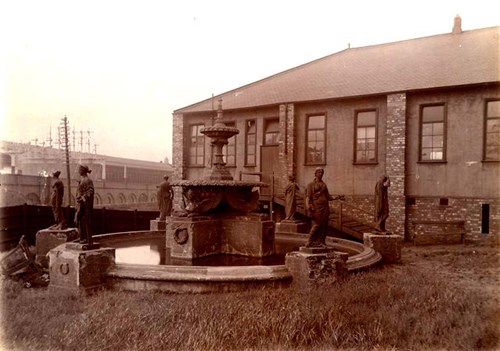 Ken Smith is a retired journalist and prolific writer of local history books. He has lectured at the Lit & Phil on many occasions.