Samuel Clegg (1781–1861) was a Manchester engineer who is best remembered for his work developing the use of coal gas in the early nineteenth century. He was educated in John Dalton’s academy, apprenticed to Boulton and Watt, and set up business on his own in 1805. He was a friend of William Turner, and actually distantly related: he married Priscilla Robson whose sister, Elizabeth, married Thomas Holland, who was Turner’s brother-in-law. There is a portrait of him by Andrew Morton, one-time pupil of Turner, who also painted the portraits of Turner, Charles Hutton and Henry Brougham that hang in the library. 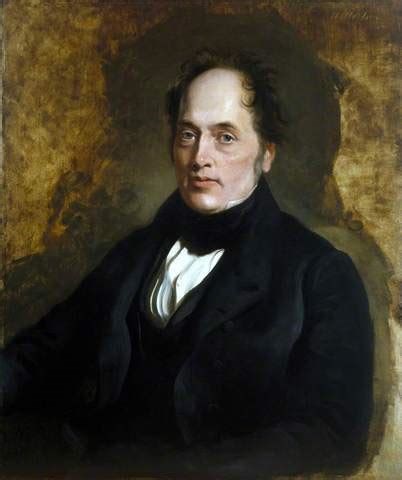 In 1802 the Lit&Phil established the New Institution, which was meant to be financially independent, and was the vehicle for Turner’s scientific lectures. It had the support of the wealthier members, who contributed to its foundation, but it was not universally approved for a variety of reasons. The most important objection probably came from those members who thought that the Society’s resources should be devoted exclusively to the library. The purchase in 1807 of one of Clegg’s model steam engines was probably the trigger for the most acrimonious dispute in the history of the Lit&Phil, which culminated in the resignation of Edward Moises, founder member and instigator of the library. The model was expensive, and there is some evidence that Turner was unable to make it work when he tried to demonstrate it in one of his lectures.

The model remained part of the Society’s collection of apparatus (disposed of in the 1840s), and probably made some important contributions to the progress of engineering. Robert Stephenson, although not a member, was a frequent visitor to the Lit&Phil in his youth, and it is inconceivable that the model had no part in his early education. William Chapman was given permission to borrow it in 1820. He was a very experienced engineer who would not need to learn about the fundamentals of steam power, but on 12 April 1821 he was granted a patent for a method of transferring goods from boats using a vessel fitted with a steam engine for haulage. It seems likely that he used the model in its development.

Clegg sold several models, for example to the University of Edinburgh, and to the Manchester Lit&Phil and there are images of them at