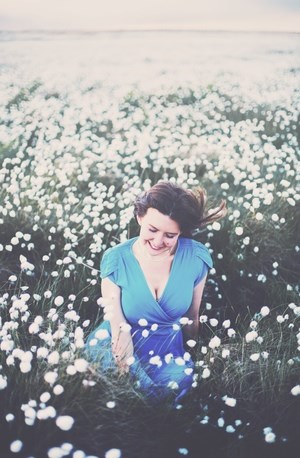 Richard Dawson “The Vile Stuff” from the album “Nothing Important”

“”William and his mother visit the museum",  from the album “The Glass Trunk”

Emily Portman “bones and feathers” from The Glamoury B9934

Dagian Duske from the album Quick Sparrows Over the Black Earth

A superb lyricist, Dawson creates what he calls ritual community music and bases much of his work upon his native North East and exists somewhere between Ivor Cutler, Will Oldham and Captain Beefheart.  With a drunken school trip as its basis, The Vile Stuff lurches along as Dawson narrates the nightmarish biblical fall of its narrator via small vignettes.  With the song “William and his mother visit the museum”, sung unaccompanied, he tells the story of John Deas the curator of Sunderland Museum and his sessions for blind children, a subject important to the partially sighted Dawson and a song that for me stands as one of the best folk songs written this century.

Emily Portman, both as a solo artist and part of the Furrow Collective alongside Lucy Parnell, Alasdair Roberts and Rachel Newton, has consistently produced a large body of brilliant work and any of the Furrow artists above are well worth exploring with the Lucy Parnell being the only one yet to release a solo album.

Both the Newcastle based Tylers have a mixture of the traditional British and the contemporary in their repertoire and the rawness and unadorned nature of their recordings allow the song to be centre stage.  Frequently performing with unaccompanied voice any live performance is a must see

Laura Cannell is one of the most original musicians working today and basing herself in early and medieval music she creates powerful and beguiling music that sounds both ancient and modern.  Often recording in ruined churches and on location rather than a sterile studio her albums are an essential part of the new folk canon.

James is the Music Librarian for the Lit & Phil